Cooley’s international patent team is a world leader, with over 120 lawyers and patent professionals acting as patent counsel to 1,400+ companies worldwide. Innovation is a part of the team’s DNA.

Cooley’s client, an AI scale-up, approached them with a problem. The volume of emails in planning, organizing, and coordinating patent applications was overwhelming. Things were starting to get missed.
Other tools didn’t meet sector security and compliance needs and required way too much training and implementation. There had to be a better way.

The team adopted Lupl to support the entire process of drafting new patent applications, from invention disclosure forms to drafting and filing.

“Lupl significantly cut the number of emails, streamlined collaboration with our client, and was easy and intuitive for everyone to use with no training.” 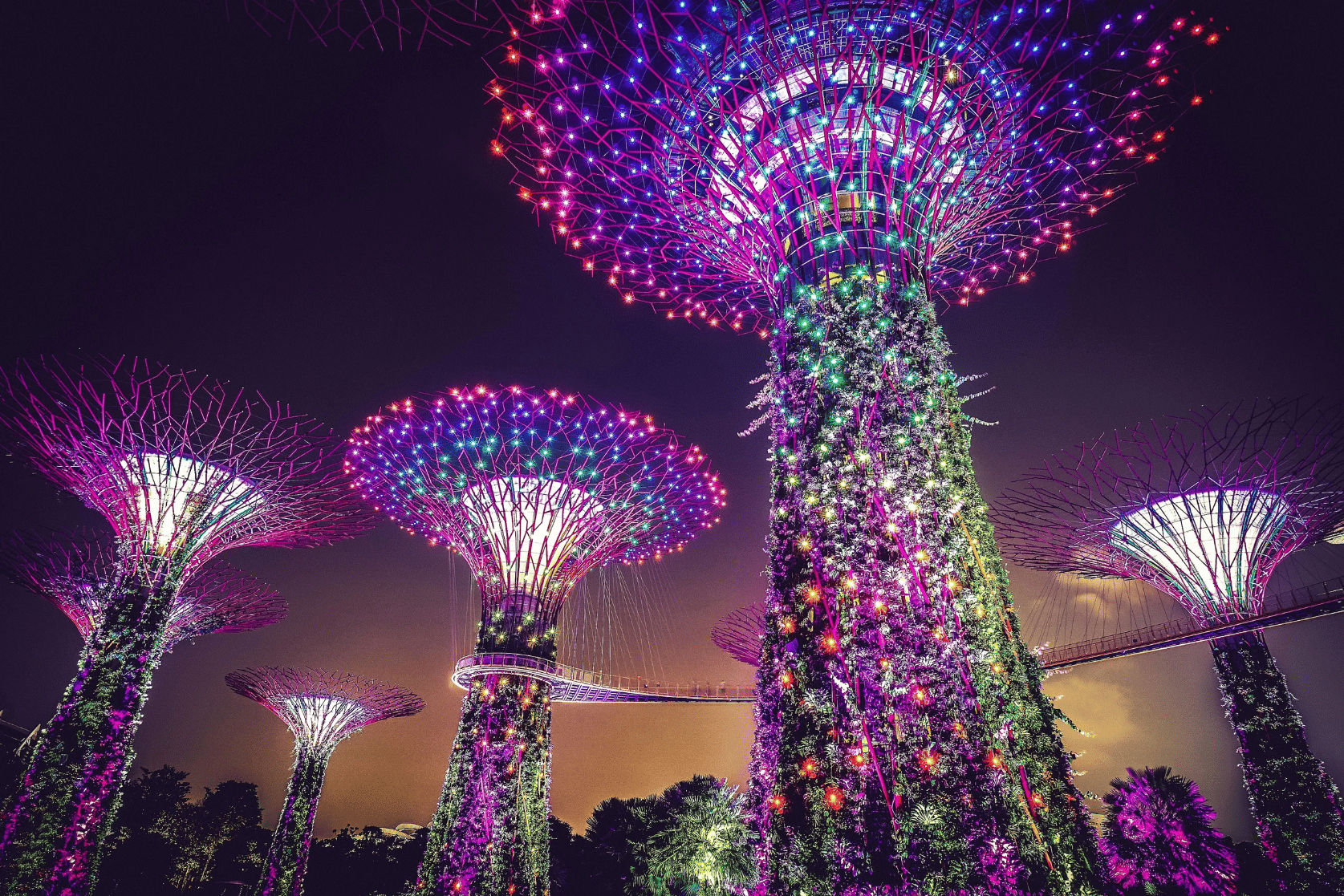 The lawyers of the Asia Pacific region are coming together… 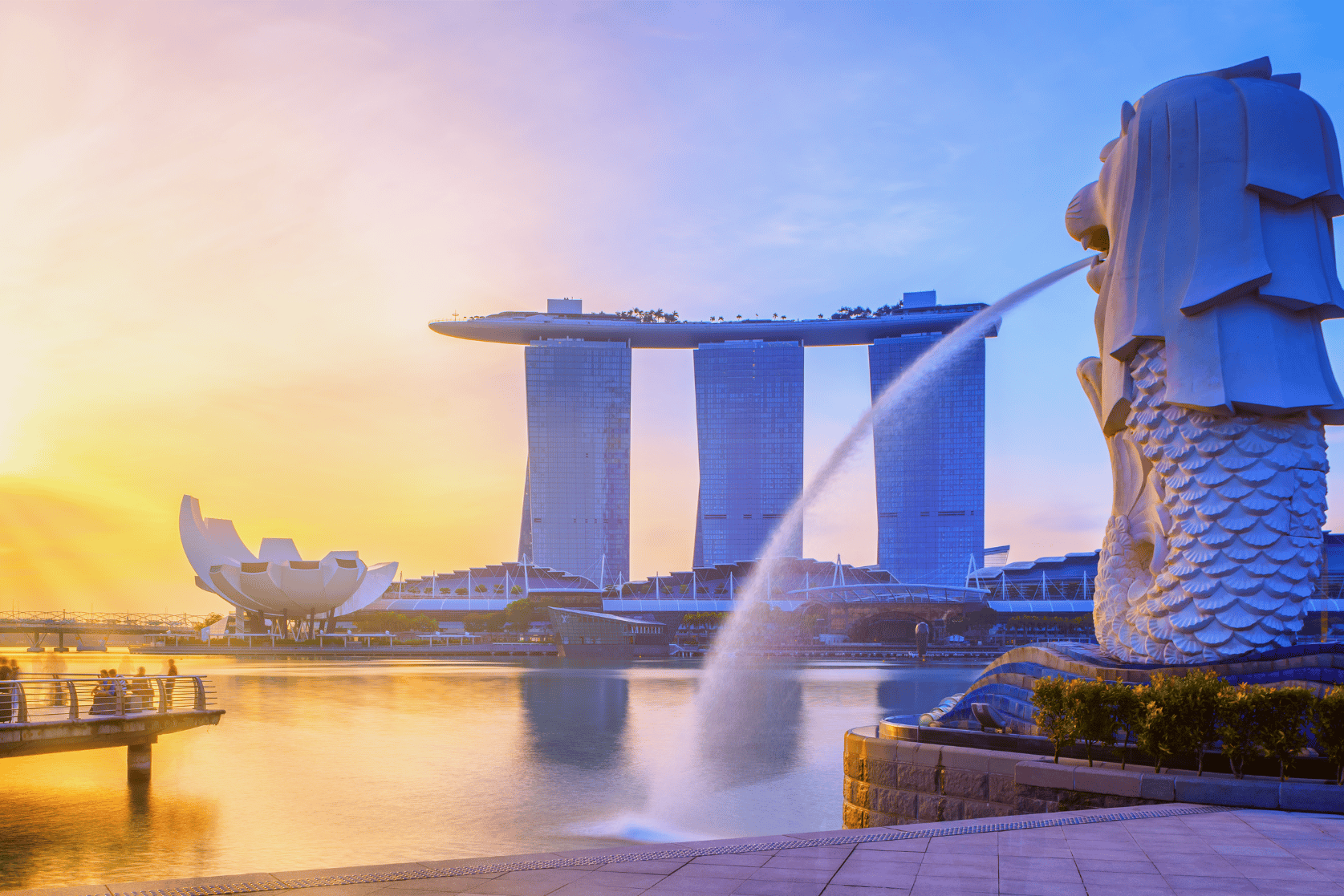 Legal professionals are on the frontlines of digital disruption, with… 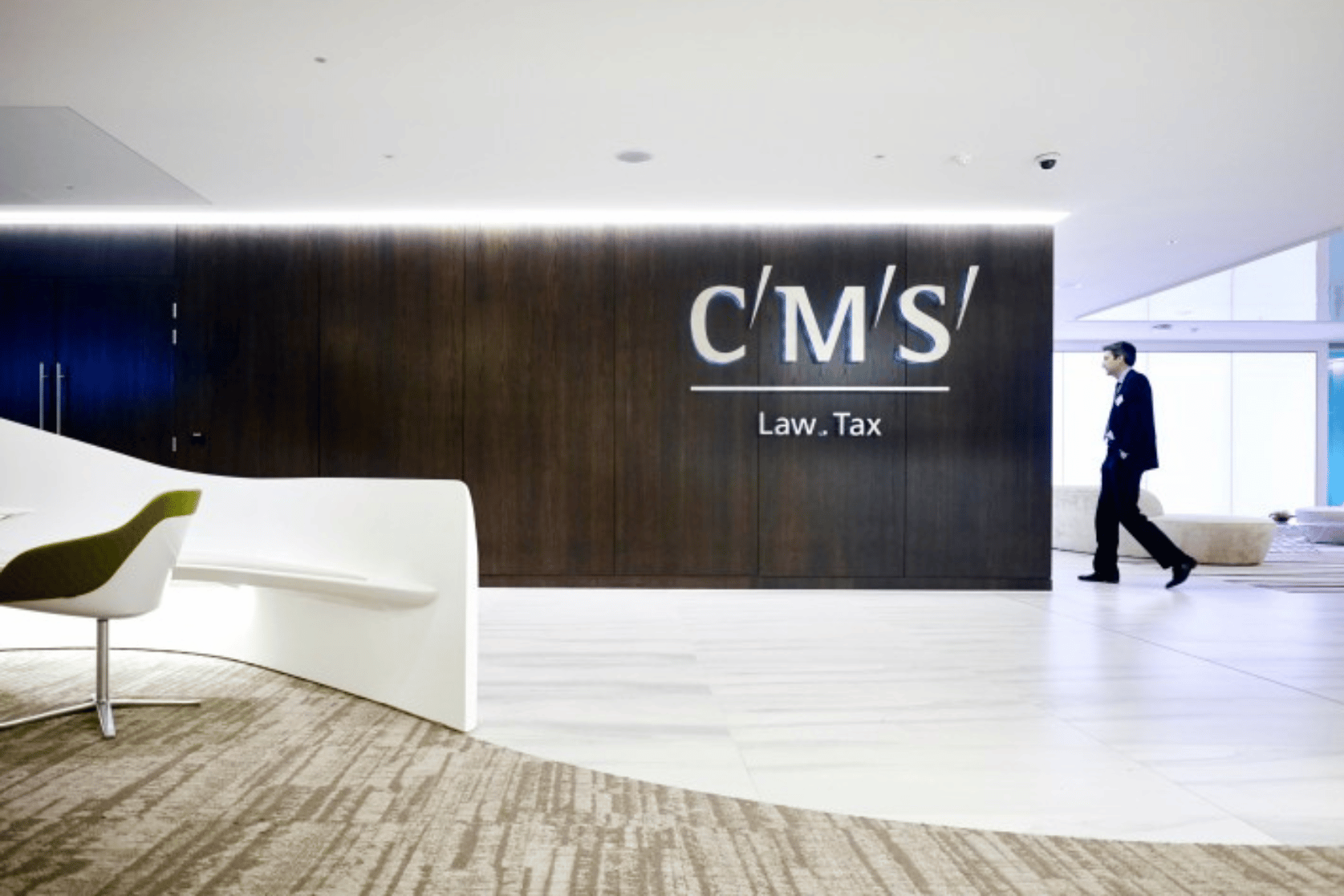 A Central Hub for Collaboration CMS chose Lupl to coordinate…