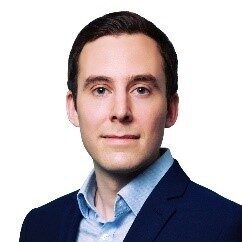 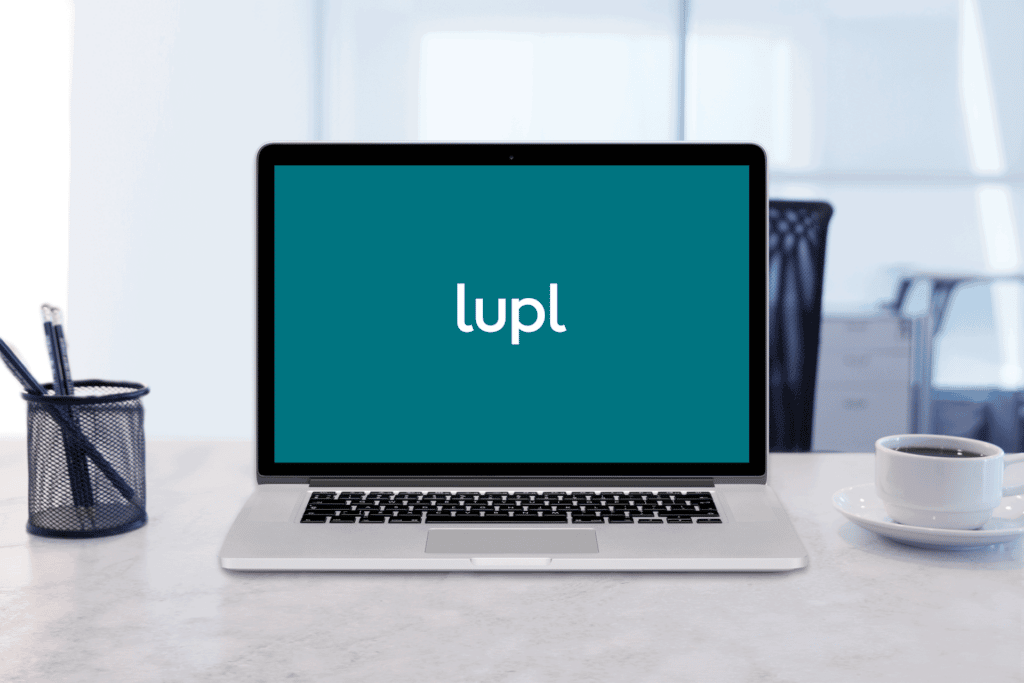 We’re really excited to announce Lupl to the world today.

Today might be the first time you’ve heard of Lupl…but it’s actually been a two-year journey up to this point.

There’s a lot of info about the platform, the project, and the problems we’re trying to solve on this website, so we won’t repeat all of that here. And if you’re in the beta group, you’ll be getting your hands on the early beta release of the platform very soon. Instead, we wanted to focus this first post on saying a few “thank you”s to everyone who helped us get to this point.

First, thank you to our 36-strong team of developers who painstakingly built the initial beta version from the ground up. Lawyers and legal ops folks aren’t easy clients to work with but you continue to amaze us with your energy, enthusiasm and ability to build really simple and intuitive solutions.

Second, thank you to our support and user success teams. This is early beta software, so you’re going to be very busy people in the coming weeks. But we’ve been blown away by the detail of your planning and preparation.

Third, thank you to our community of legal departments and law firms who have provided input. A global project means we’ve occasionally called on you at some…unusual…times of day….in locations as diverse as Sydney, Nairobi, New York, London, Paris, Munich, Singapore and Jakarta. Thank you for taking our calls!

Fourth, thank you to all the other teams who played a part here. That includes IT security and privacy specialists, legal and regulatory leads, brand, marketing and design experts and communications teams.

Finally, thank you in advance to everyone who is participating in the private beta. We don’t promise to be perfect from day one but we do promise to listen, and that your inputs will help to shape the direction of this platform from early beta to a wider release.

OK, that’s the speech over. Onto the private beta release – let’s get to it! 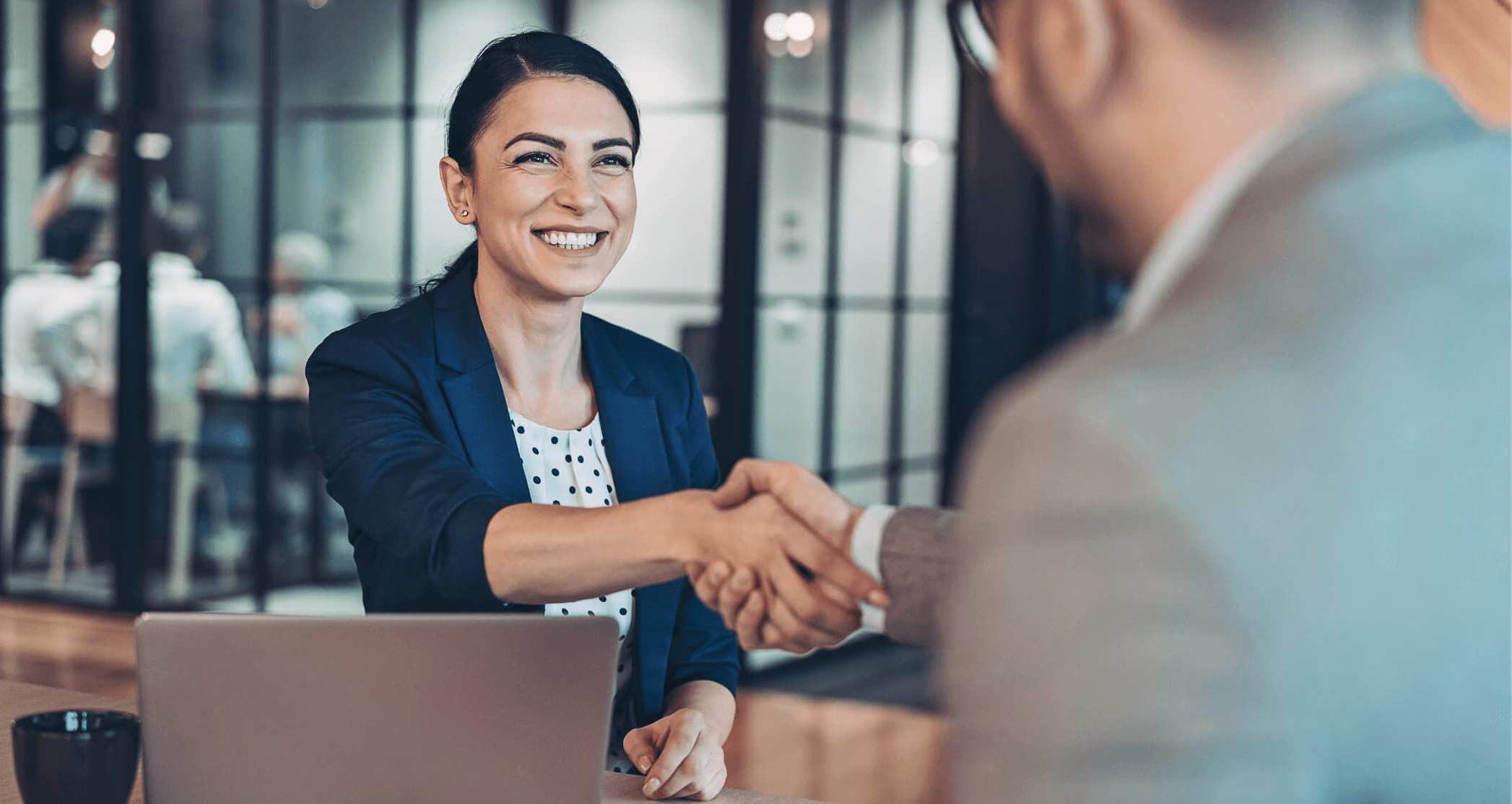 You know what it’s like when a new app is… 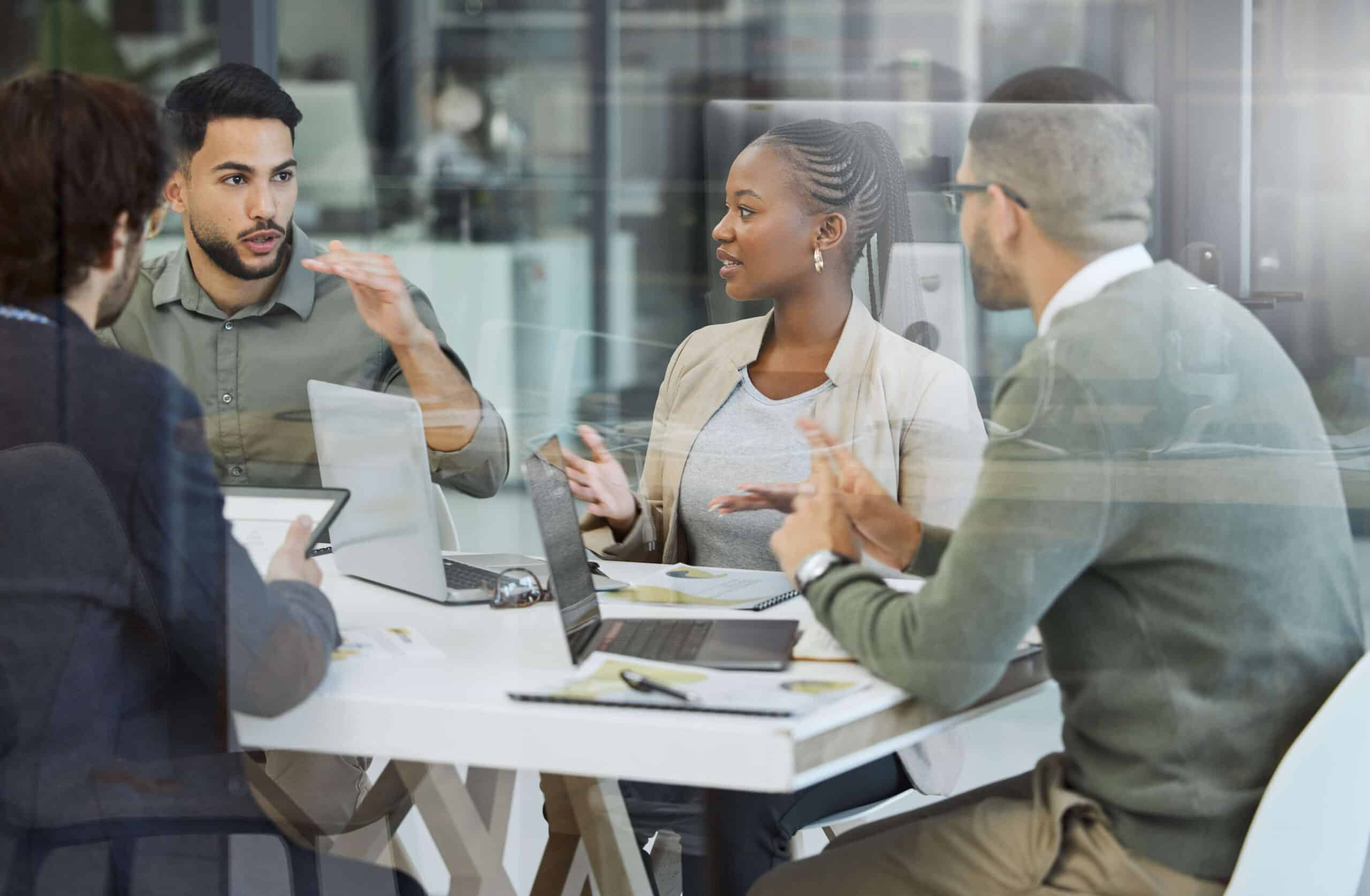 Where Lupl Matters… Corporate Due Diligence

What is it? Corporate Due Diligence (DD) takes place in… 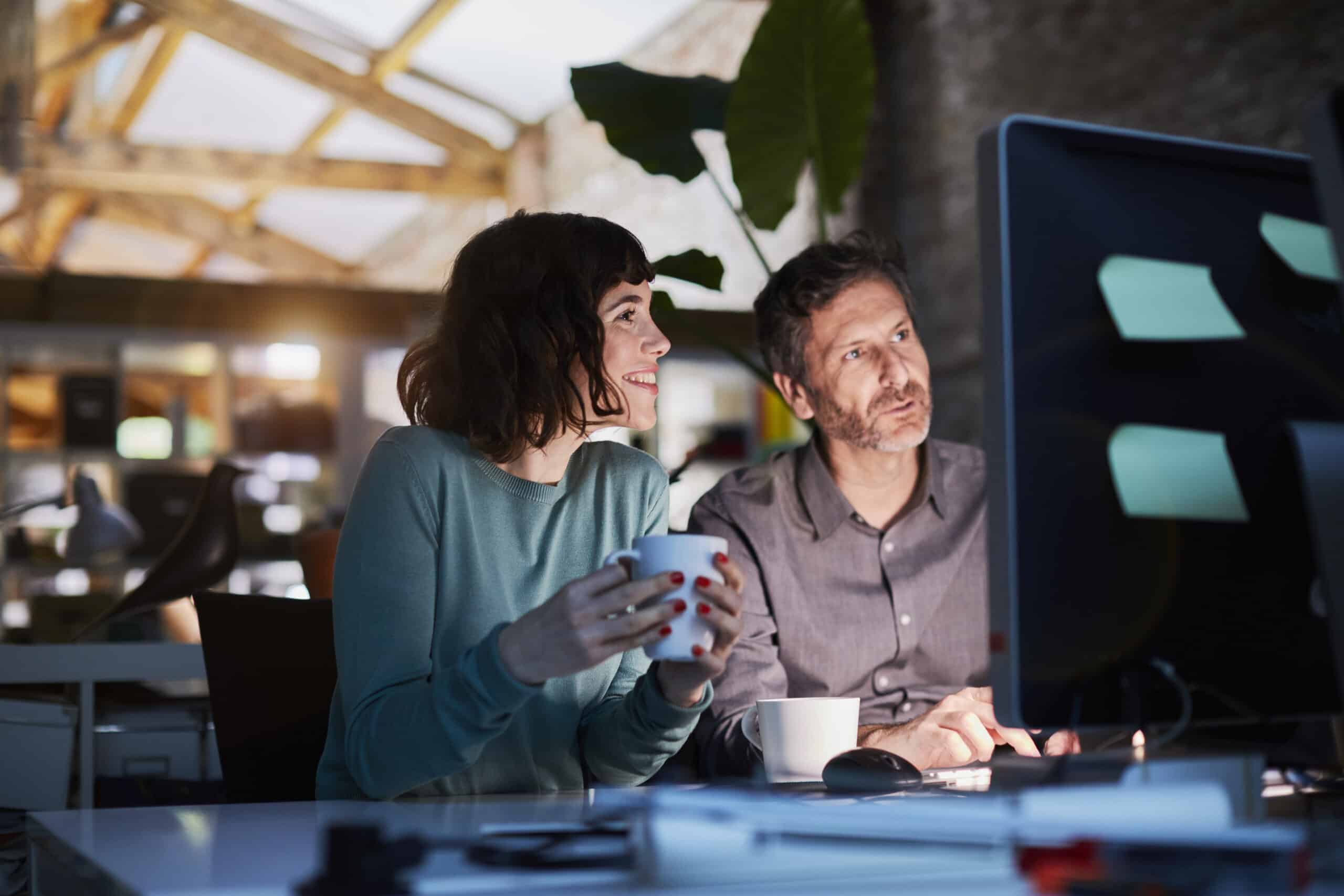 Law school taught you a lot. But amid the lessons…